Traditional car park mechanical ventilation systems can take up extensive space and require further excavation to maintain clearances within carparks. However, Impulse / Jet fans, whilst providing the same level of performance can reduce each of these components significantly and bring significant cost savings to many projects.

Mark has worked in this area all of his career and been involved in the design and installation of these systems internationally, from carparks as small as 2,000 m2, to multi-level carparks having an aggregate floor area in the order of 150,000 m2, specially designed into separate smoke zones, with no physical separation between each zone. Having worked in Europe with the companies whom introduced these fans into modern day building carparks, Mark has collaborated with such designers and applicators in ensuring that these fans meet the objectives and performance requirements of the relevant national building codes and standards.

Impulse Ventilation Systems (IVS) have been installed in thousands of carparks worldwide, and whilst the ventilation system with jet fans is widely accepted, discussions remain on the different types of smoke ventilation systems with jet fans and their interaction with other systems, particularly sprinkler systems. As underground carparks are characterised by restricted height and with traditional extraction systems incorporating ductwork, the resulting floor to ceiling heights tend to be higher.

IVS were developed for tunnel ventilation system and introduced into carparks with fans mounted under the carpark ceiling. The basic principle is such that the jet fans pushes contaminated air or smoke towards pre-designated extract points, where a mechanical extract system can exhaust them.

Only limited research work has been done on IVS for smoke ventilation in underground sprinklered carparks, whilst extensive studies have been undertaken in unsprinklered carparks. Most studies compared the jet fan systems with traditional ducted systems and in each case demonstrated the superiority of jet fans over ducted mechanical systems.

Mark has been involved in the preparation of guidance documents and literature reviews on extensive international studies on the topic of impulse fans and has provided extensive details and advice to regulatory authorities in Australia in key parameters in designing these systems in carparks, particularly with interaction with sprinklers. In providing this advice, Mark has brought in international expertise, documentation, test data and much more to assist not only regulators here, but also mechanical engineers and end users in how these systems work. Putting aside the question of efficiencies of either the traditional or IV systems, the possible benefits, from the designer’s point of view, are that: 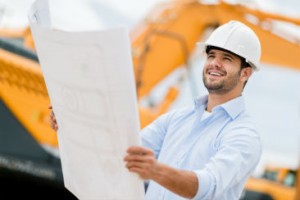 As part of the services MCD Fire provide, during the CC stage, in conjunction with the PCA, we can provide early advice and scope of 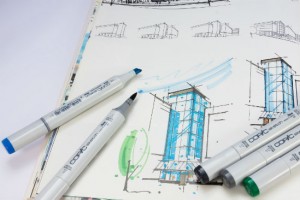 The primary objective of the FEB is to obtain approval in principle for the fire safety design from the relevant stakeholders, and inform the design 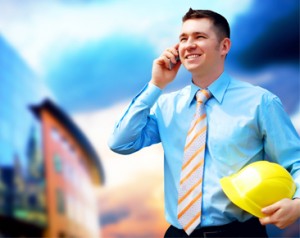 During the early design stages we can provide conceptual advice in the form of a Concept Fire Engineering Strategy / Design Development Note. Our CFES/DDN’s 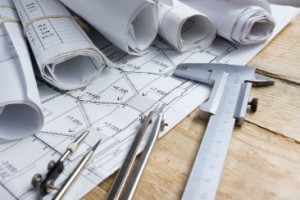 A peer review is sometimes required to provide the client, the PCA and other stakeholder’s greater assurances in the proposed fire safety design during the

Our highly skilled and dedicated team of engineers are keen to assist you with your project. Contact us now on 0423 471 617 or info@mcdfire.com.au